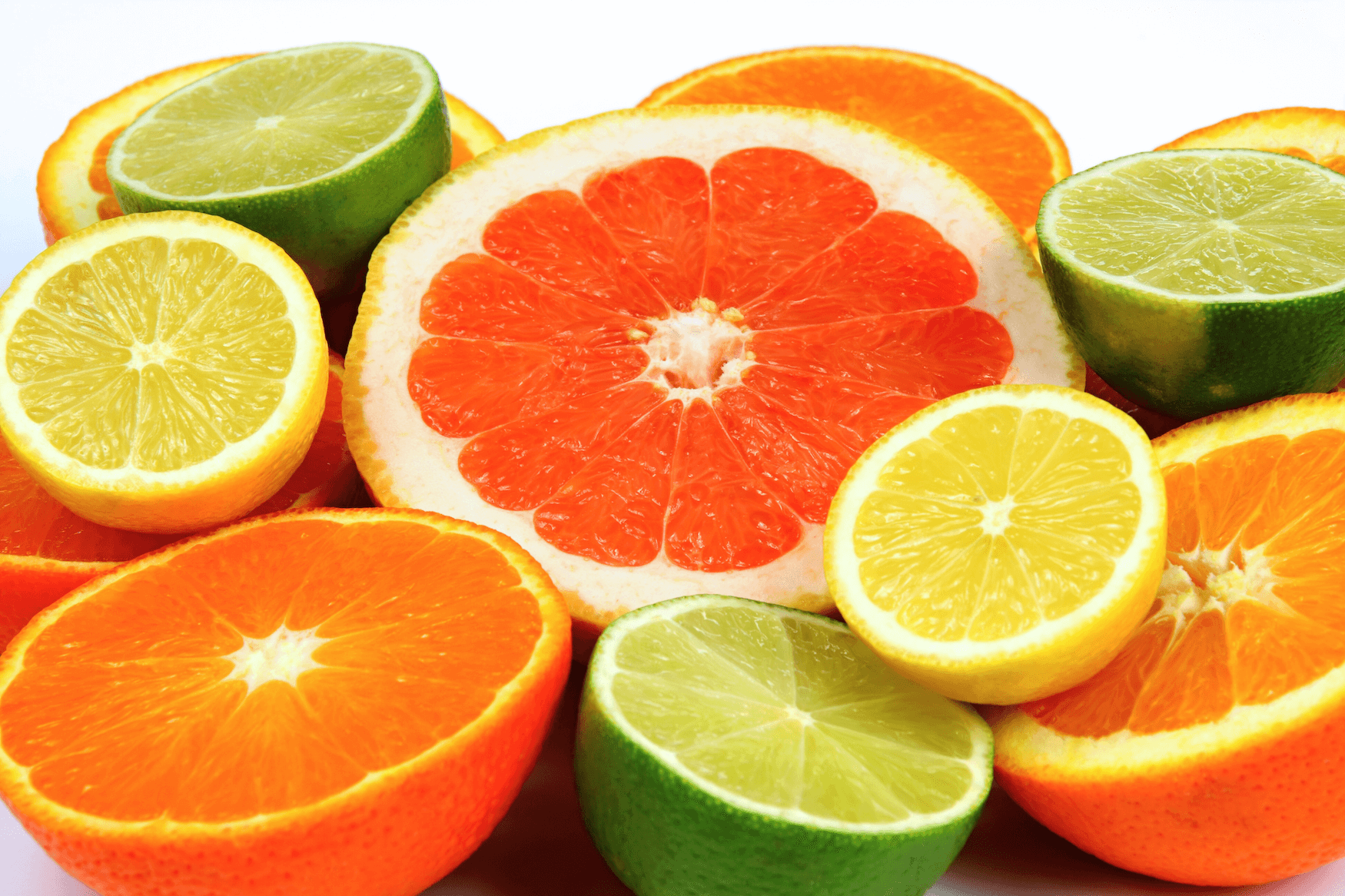 How Does Vitamin C Help with Cancer?

What is Vitamin C?

Vitamin C (or ascorbic acid) is a water-soluble vitamin.  Unlike most mammals, we humans don’t have the ability to make our own vitamin C when we need it, so we must get our vitamin C through our diet.

Otto Warburg Ph.D. (a German 1931 Nobel laureate in medicine) first discovered that cancer cells have a fundamentally different energy metabolism compared to healthy cells.  The crux of his Nobel thesis was that malignant tumours frequently exhibit an increase in anaerobic glycolysis — a process whereby glucose is used as a fuel by cancer cells with lactic acid as an anaerobic byproduct — compared to normal tissues, basically meaning cancer craves sugar.

How Does Vitamin C Work in Cancer?

The molecular shape of vitamin C is remarkably similar to glucose.  Cancer cells will actively transport vitamin C into themselves, possibly because they mistake it for glucose.

If large amounts of vitamin C are presented to cancer cells, large amounts will be absorbed.  In these unusually large concentrations, the antioxidant vitamin C will start behaving as a pro-oxidant as it interacts with intracellular copper and iron.  This chemical interaction produces small amounts of hydrogen peroxide.

Because cancer cells are relatively low in an intracellular antioxidant enzyme called catalase, the high dose vitamin C induction of peroxide will continue to build up until it eventually lyses (breaks) the cancer cell from the inside out.  This effectively makes high dose vitamin C a non-toxic chemotherapeutic agent that can be given in conjunction with conventional cancer treatments.  These tumor-toxic dosages can only be obtained by intravenous administration.

If you’d like to sit down with me to discuss how intravenous vitamin C therapy could be beneficial for you, CONTACT ME HERE to set up a complimentary 15 min discovery call/meeting and we can get started.

What’s a discovery call/meeting?  It’s where we get to know each other better to ensure that I’m the right practitioner for you and that you have the opportunity to ask your questions about Naturopathic Medicine before we move forward with an initial Naturopathic consultation. 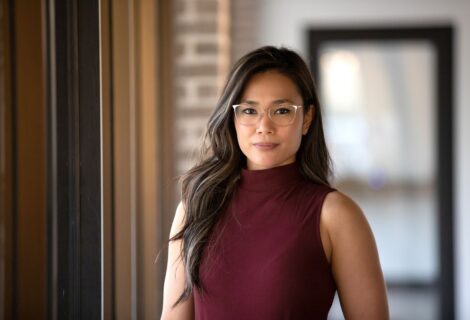 What drains your cup? 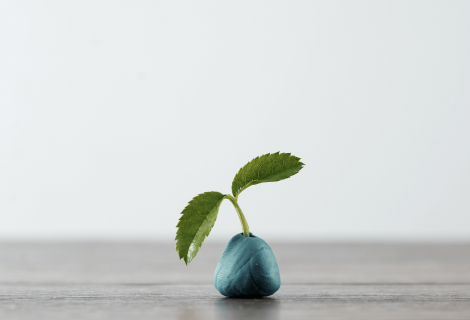 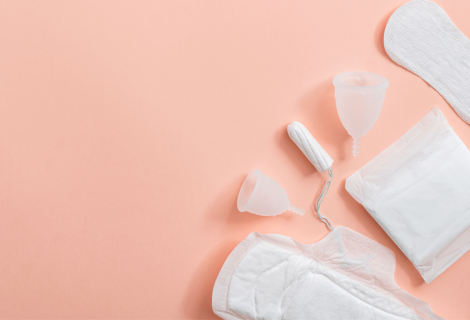 What’s in your menstrual products?

No comments to show.
© Moira Kwok ND | A Push the Pixel project

These are the clinic procedures that you should be aware of:

Thank you for your understanding and cooperation in helping us serve you safely.